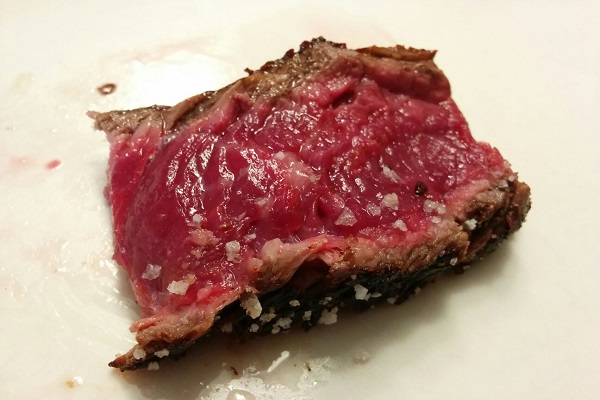 If we join tradition and gastronomy, one of the things we can think of are, without any doubt, the cider houses. Thinking about these places and the cod omelet or cutlet we will taste makes our mouth water. Although there are cider houses in different places, in this article we will focus on the Basque ones. We can say that the birthplace of the cider in the Basque Country is located in Astigarraga, just 5 km from San Sebastian.

Although there are cider houses that open throughout the year, there is a specific time period in which the most authentic cider houses open their doors. During these months we can enjoy the cider of the current season, as well as the typical cider menu. The price of this menu is around 30 € if you eat a T-bone steak for every two people, but you can eat as much as you want, and always drink all the cider you need.

The cider season, which is usually inaugurated in Astigarraga on January 12nd, it starts the Friday before January 20th and it ends in late April or early May. However, this termination date is not fixed.

It is worth mentioning that the main product of the cider house is, obviously, the cider, which is made in each of the places we visit, but we also have a closed menu composed of cod omelet, cod with peppers, cutlet and cheese with quince and nuts for dessert. In some cider houses we can find small variations in the menu, such as adding sausages cooked with cider as a starter, cooking the cod with sauce, or having a different dessert. Don’t expect to have a menu with lots of choices, this is another history! A cider house is a traditional restaurant that has its own rules and particulars. For example, keep in mind that they won’t probably have even a coffee machine. 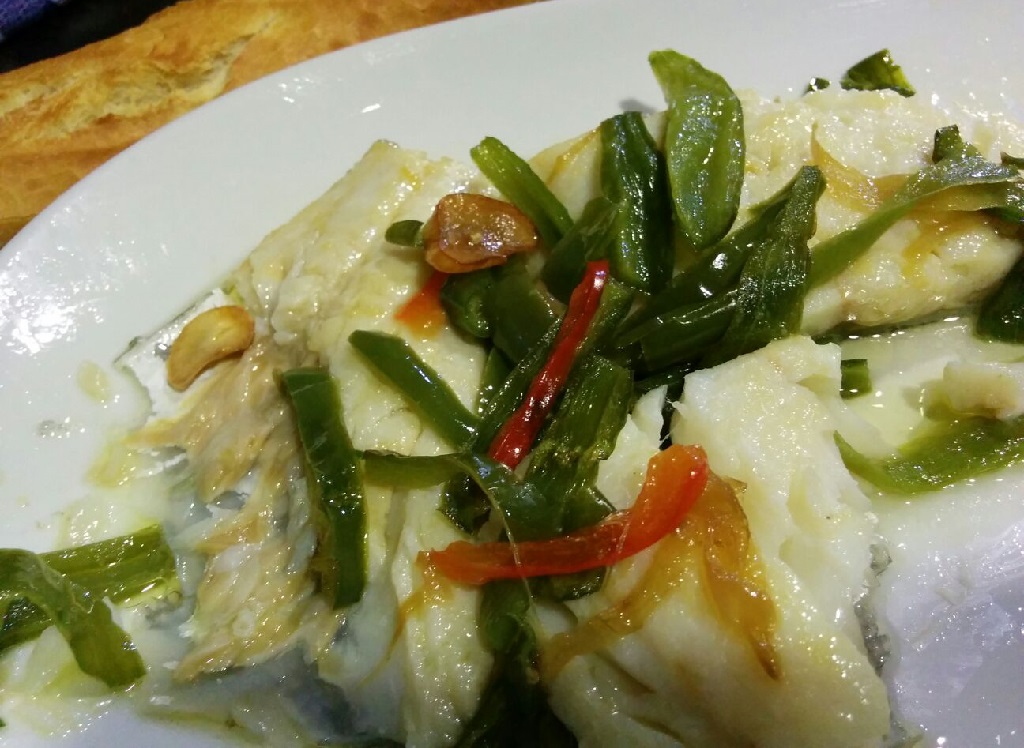 Among these particularities, let us begin with the way in which we will serve the cider. Do not expect to have bottles on the table. The funny part in a cider house consists on getting up with your friends and going to the area where the kupelas (barrels) are to taste the different available ciders. When going there, you will see a person from the cider house in charge of opening each kupela (barrel), and you will make a quick queue to fill your glass directly from the jet coming out of the barrel. Remember to tilt the glass so that the cider breaks against the side of the same, prevent a single drop to the floor, and do not fill the glass more than two fingers to taste the cider at its best. As it is said in the cider houses, the glass must be filled "gutxi eta maiz" (little and often).

We already realize that the true spirit of the cider house is in chatting in the area of ​​kupelas, and go back to the food table only when you discover that the next dish is already present.

Lastly, when you hear a "Txotx!" (Although it is also used as a word for the toast), keep in mind that this term is used by the man opening the barrels to indicate that he will open a new kupela (barrel), so it is time to go with him and try another cider. Although many barrels are fitted with an embedded tap, the term “Txotx” is used because the traditional method of serving cider is to pierce a wax plug with a stick (the txotx) and, when everyone has filled their glasses, reinsert that stick. It is something we can still see in some cider houses.

Continuing with the food, another particularity is that everything is served to be shared, including the meat. We must eat from the center or serve it ourselves. The meat is usually cooked rare, but you can always ask to cook it more. However, we recommend you not to be impressed by the red color and try the “txuleta” cooked rare to enjoy all its flavor. 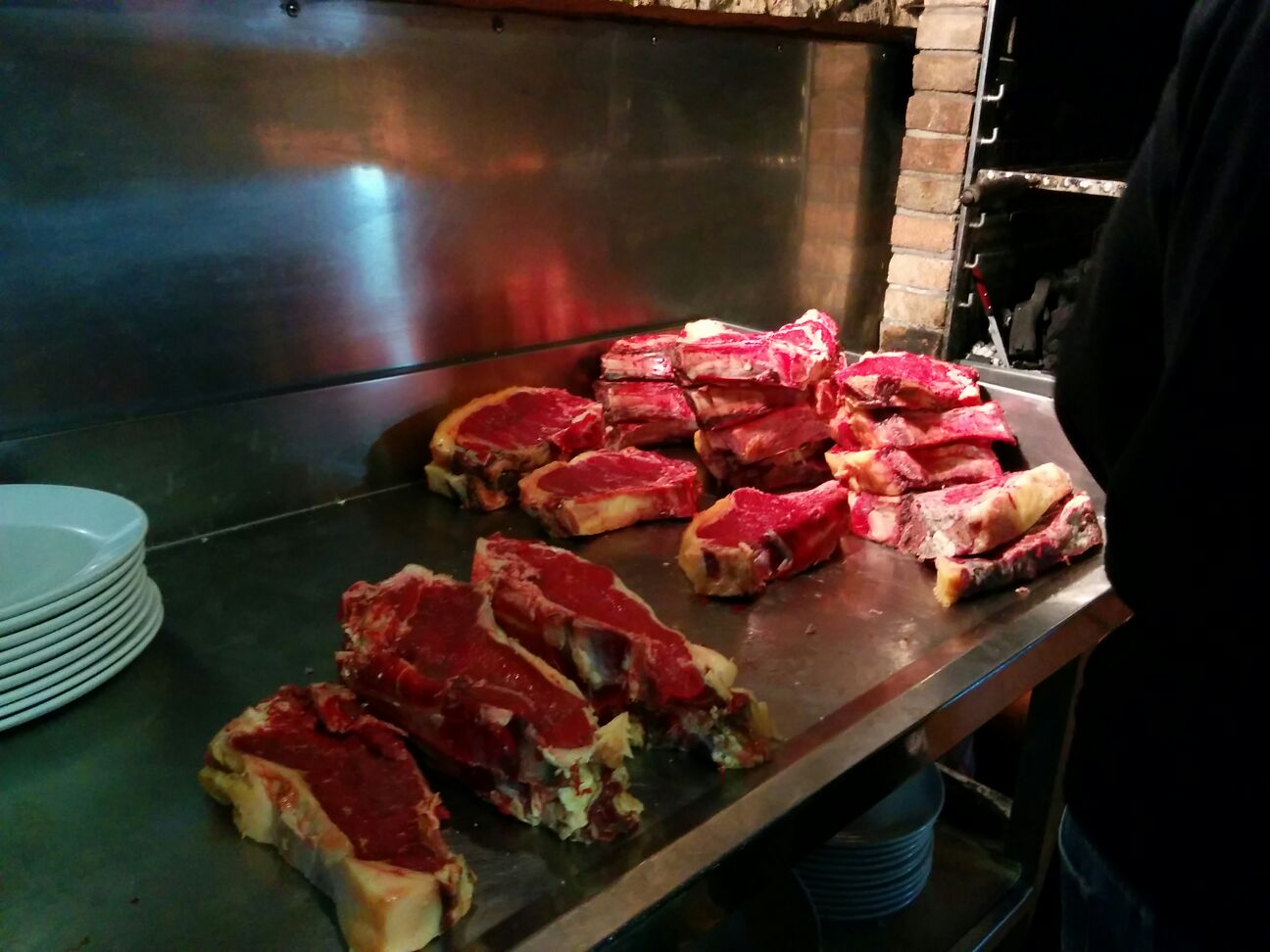 As you can see, these restaurants are pretty unique, but that is not all. It is very usual to eat standing. Yes! Standing! It is not that there is no table, but it is the traditional way of eating in a cider house. Of course, you can ask for a bank if you want it or need it.

It is good to point out that the cider-houses you will not be warm. The cider should be drunk at approximately 12º C, and we have already said that we will get it directly from the barrel, so the area of ​​the kupelas is usually not very warm.

As you already noticed, having lunch or dining in a cider house is not like going to the typical restaurant. It is a different plan to enjoy gastronomy, tradition and the people in a truly authentic atmosphere. If you are in cider season in the Basque Country, you can’t miss it! Txotx!

There are currently no comments